Like many D-Tools users, Brian Krisko, Sales Manager for Electronic Design Company (EDC), observed that it would have been virtually impossible to complete the new audiovisual and control system integration at Twin Cities Orthopedics Performance Center, the new headquarters for the Minnesota Vikings, without the D-Tools comprehensive estimation, design, and project management software solution – System Integrator (SI).

“This is a state-of-the-art pro football team headquarters and training facility,” Krisko says. “We love the opportunity and challenge of a project this size.”

Located in Eagan, Minnesota, a suburb of Minneapolis/St. Paul, the TCO Performance Center follows the opening of U.S. Bank Stadium in 2016 and serves to bring the Minnesota Vikings training facilities and corporate offices all under one roof.

The project includes networked audio, video and control systems for meeting, training, and conference rooms, lounges, locker rooms, and offices. EDC also integrated systems in a 274-seat auditorium, full-size indoor practice facility, and a 6000-seat outdoor stadium. The technology systems include 190 AMX devices and more than 300 endpoints, giving users the flexibility to distribute content to wherever it is needed on the campus.

“They use all the technology in their staff and player meetings,” Krisko says. “The goal was to bring the Minnesota Vikings the latest technology, and to bring the brand under one roof, putting the football and the corporate sides together in keeping with the latest trends in professional football.”

A First-Class Facility for a Pro Football Team

With a meeting room that accommodates the Vikings team, coaches, essential personnel, an adjacent television studio, and networked AV throughout, the campus delivers plenty of “Wow.”

Featuring trusted products from the Harman family, the AV, IT, and control systems across the facility include AMX encoders and decoders and control panels, BSS digital signal processors, Crown amplifiers, JBL loudspeakers, and Shure microphones. “These are all trusted brands that we have used for decades,” Krisko says.

Likewise, Krisko and EDC Senior Design Engineer, Doug Melaas, have relied on D-Tools for years at prior companies before bringing it to EDC. Before implementing the platform in 2017, EDC relied on spreadsheets for project designs, quotes, and management.

“People who love D-Tools usually bring it with them wherever they go,” Krisko says.

The EDC team, which includes Project Manager, Chris Van Dyke, along with Melaas and Krisko, attributes the project’s success, in part, to a solid relationship established between the client, the electrical contractor who brought EDC onto the team, and the IT vendor, along with EDC’s use of the D-Tools System Integrator to track the myriad of moving parts.

“I just want to emphasize the magnitude of the size of the network and the coordination that needed to happen between the IT vendor and us," Krisko says. "It was a tremendous feat by our installation team."

Using D-Tools to Track Revisions Before the Project Started

From the time EDC submitted a quote for the project, D-Tools SI streamlined designs, revisions, and project management.

“We went through 34 revisions of different system layouts, pricing structures, and sets of responsibilities between the trades before we were under contract,” Krisko says. “D-Tools helped us make sure we weren’t duplicating things.”

D-Tools also helped set the stage so that when EDC started doing the work, the drawings and other documentation were already established.

“From the project manager’s viewpoint, D-Tools puts everything in a central location while also offering the ability to break things down room by room,” VanDyke says. “Creating pick lists for each room enabled us to efficiently organize the products on-site.”

D-Tools' AutoCAD integration was also beneficial during the design phase, as the team could create custom blocks and then import the product data from the D-Tools catalog.

Similar rooms, such as the nine conference rooms in the facility, could be built once and then duplicated as separate packages. As the facility began to take shape, the design changed from the original plan based on the customer’s needs. The capability to produce updated equipment and labor quotes helped streamline the project flow within the agreed upon timeframe.

As those nine training rooms, as well as other aspects of the project changed, D-Tools helped EDC keep pace.

When a substantial change order came late in the project, EDC used D-Tools functionality to select the nine affected rooms, remove unnecessary equipment and associated labor charges, and create a change order for the new gear. The integrator then produced a report to get the changes approved, so the installation team could work quickly to connect the new components with the technology that had already been installed. "The change order was instrumental in allowing us to get the customer exactly what they wanted in a very short time frame," VanDyke says.

“We needed the capability D-Tools provided to be able to draw the project and keep track of any and all changes during construction,” Krisko adds. “We also needed to be able to provide our partners with technical drawings to ensure we were delivering systems to the client’s expectations.”

Being able to run reports for labor on each type of room helped the EDC team manage overall project deadlines through careful and transparent scheduling.

Creating a Successful Service Plan for a Continuing Relationship

From start to finish, D-Tools helped EDC impress a high-profile client. The completion of the TCO Performance Center marked the beginning of a partnership between the Minnesota Vikings and the Minneapolis, MN-based critical communications technology integration firm. “That relationship continues to grow,” Krisko says.

D-Tools also enabled EDC to construct a service plan proposal to be accepted by the Minnesota Vikings organization. “To have everything in a central location, including the equipment lists and warranty information, and then broken up by room type, location, and the different types of systems was a huge help in putting together a service proposal of this size and scope,” Melaas says.

Even as EDC looks to a bright future and ongoing projects with the Vikings, the installation firm continues ongoing training with D-Tools SI to embrace more of the software’s capabilities as time goes on.

“There is generally an enthusiasm for the idea of sales reporting,” Melaas says. "We've used a few hours of D-Tools' web training and every few weeks I'll have a question-and-answer session since I'm familiar with the software."

“We needed to have a software program that would allow us to estimate, draw and keep track of changes accurately for our business. D-Tools gives us that, along with the reporting capabilities that help our company take on bigger jobs and grow,” Krisko concludes. 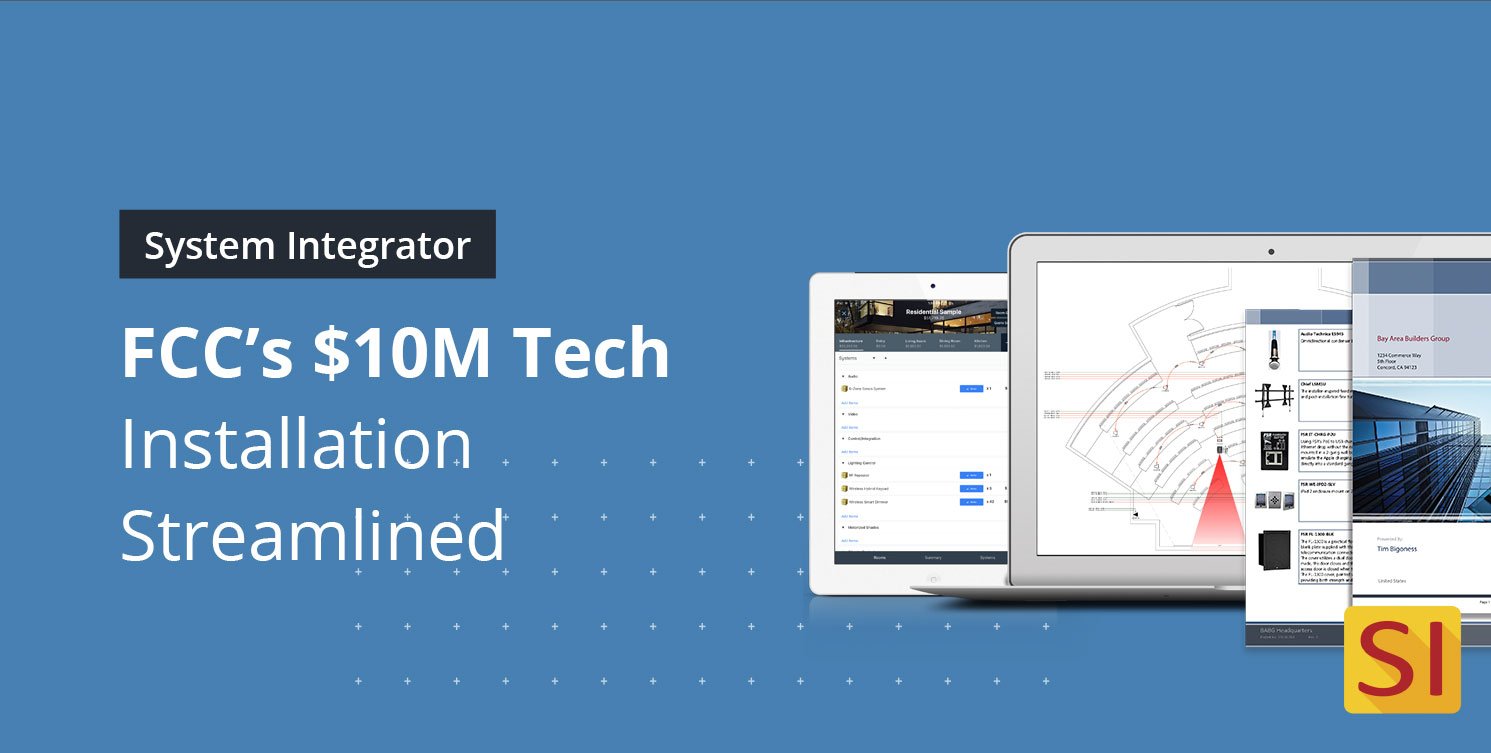 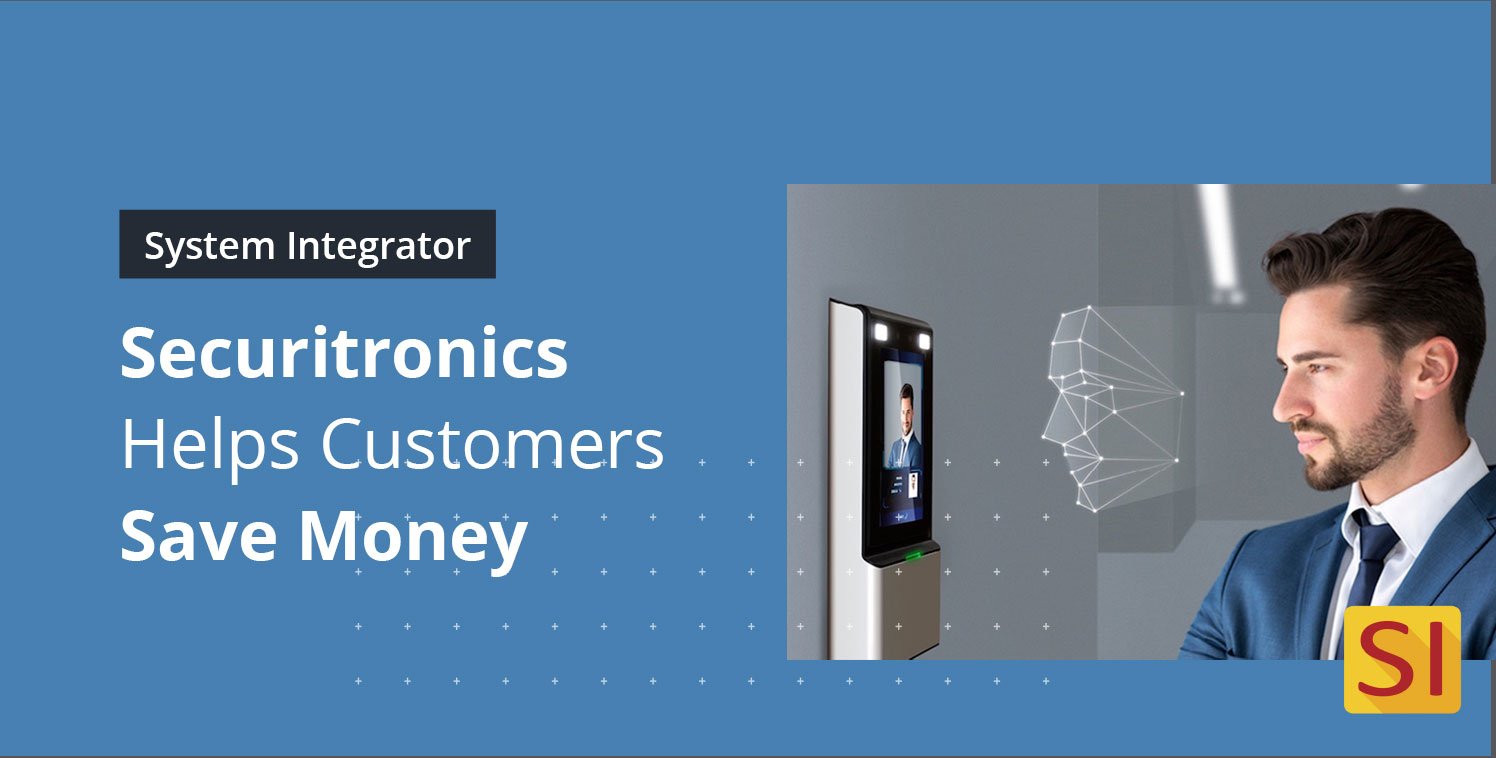