Robert Ordan, President of Franklin Square, New York-based Knight Nets, Inc., has worked in the low-voltage systems integration industry for decades. He says the D-Tools tech support department provides “better tech support than any company I can recall dealing with over the past 20 years.”

He continues, “They are super professional, easily accessible, solve the problem and are friendly and easy to work with.”

Ordan first learned of D-Tools’ Systems Integrator software solution at an industry training seminar in 2018. Someone from a firm similar to Knight Nets was talking about “this fantastic quoting and design software they started using,” Ordan recalls.

The capability to create drawings within the proposal, and to drag-and-drop equipment into the various rooms, and then automatically generate a visually enticing proposal based on the drawings, all through a data-driven process, caught Ordan’s attention.

After doing research when he returned to the office, Ordan was hooked on the software. He underwent about five hours of initial private training to get up to speed and, since then, has been able to produce much more professional looking proposals. “I have had comments from a lot of customers that our proposal stands out from other proposals submitted, and that’s a comment I never used to get in the past with our old quoting software,” he says.

In his 12-person firm, Ordan says he’s the only one proficient in producing quotes from D-Tools at the moment, but looks forward to onboarding his employees as time permits.

“D-Tools is a very extensive tool, and there’s a tremendous amount to learn. That is why I have found tech support to be so important. And the fact that the tech support is as responsive as they are has stood out tremendously,” Ordan says. “I have been dealing recently with Kevin Frye, and he is a great example of exactly what I am referring to.”

For instance, he recently reached out for help to change a report format, and tech support responded to his email within a half-hour, logging in remotely to Ordan’s desktop to demonstrate the process.

“If there’s something I want to do that I’m not sure about, I can also call or email and ask when the next private lesson is available for that topic. They set it up right away, and it’s very worthwhile.”

How a 132-Page D-Tools Proposal Won the Job

Ordan recently put D-Tools’ System Integrator solution through its paces on a proposal to design and integrate the networking, access control, security, and surveillance systems in a 220-room community center and broadcast facility.

Ordan was able to assign equipment, with pricing that included labor costs, to each room in the facility, creating an impressive, 132-page proposal. “The client liked the specificity and details of the proposal very much, and the fact that it showed them, by room, what equipment was being installed in each space, and the breakdown of each of the systems in each room.”

Adding that they signed off without a single question, Ordan says, “They enjoyed having this detailed proposal in front of them.”

Intrigued by D-Tools’ capabilities and excited to delve deeper, Ordan says he knows he needs more training to move into the software’s greater functionalities. “One thing I still have to get more practice on is the use of drawings,” he says.

And when he’s ready and has the time to learn, he knows he can count on the D-Tools tech support team to be there to help.

“I have found that any time I have an issue, I would send tech support an email, and sometimes they will respond within a half hour to do a remote training with me,” Ordan says. “There are many quoting tools out there. What I have been struck by is how efficient and quick the D-Tools tech support team is. The product is excellent, and their tech support is outstanding!” 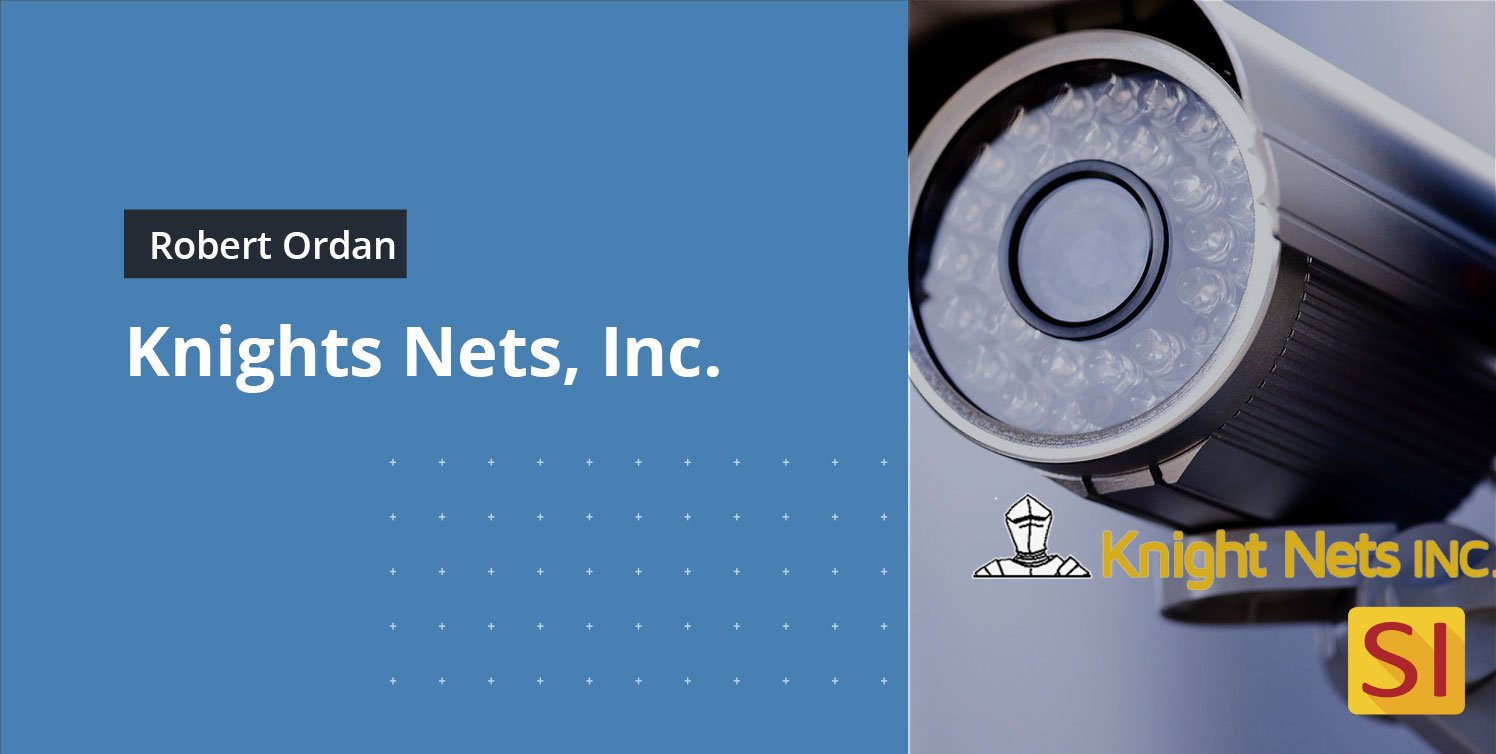